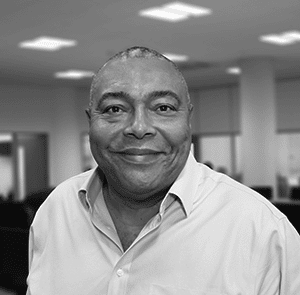 Ed Macnair is CEO and brings 30 years of sales and business development expertise in the technology and IT security industry to Censornet. He has a proven entrepreneurial track record of successfully developing technology companies and leads the company’s sales, marketing and product strategy.

He was previously founder and CEO of SaaSID, a UK based single sign-on and application security vendor, which was acquired by Intermedia Inc. in September 2013. Before Intermedia and SaaSID Macnair was CEO of Marshal, a global web and email security company which merged with US web security provider 8e6 Technologies to form M86 Security. Macnair has also held senior management positions with MessageLabs, Symantec, IBM and Xerox. 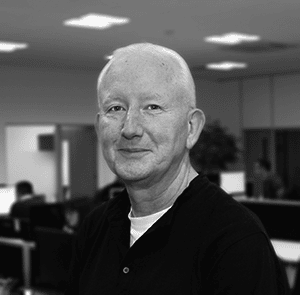 Richard Walters is Chief Technology Officer and responsible for Censornet’s current and future integrated set of cloud based security services.

He was previously Senior Vice President of Security Products at cloud services provider Intermedia, Inc. and before that Co-founder and Chief Technology Officer at SaaSID Limited, a UK based IDaaS and CASB vendor, which was acquired by Intermedia in 2013. Prior to that he was CTO of Integralis – Europe’s largest security integrator – for six years.

Richard has 30 years of experience in the IT industry, starting with blue-chip vendors such as Digital, Dell, and Panasonic. With a strong technical background, dating back to VAX VMS and Unix System V, and over 15 years in C-level positions focused on information security, he has in-depth knowledge of operating system and database security, intrusion detection systems, email and web security, identity and access management, cloud and mobile security. Richard has a thorough understanding of risk management and of standards, regulations and legislation such as ISO27001, PCI DSS, the DPA and GDPR. He also spent over 10 years consulting with FTSE100 companies on all aspects of security and providing corporate intelligence on evolving threats from criminal and state actors.

Lisa Davis was finance director at SaaSID, a UK-based single sign-on and application security vendor until it was acquired by Intermedia Inc. in September 2013. Prior to SaaSID, Lisa has held a number of senior finance roles with companies whose turnover ranged from £1m to in excess of £100m including Pitney Bowes Ltd, Autoglass Ltd, Belron International Ltd and Audatex (UK) Ltd. 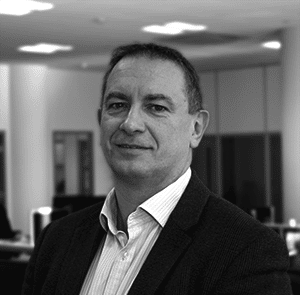 Previously Tim has served at various Director level roles at Zscaler, at the helm of the sales team, driving its growth in the cloud security market. His other previous roles include Head of Northern Europe at Finjan Software Ltd, VP of Sales at M86 Security, and VP of SWG Sales at Trustwave – over three decades of security experience in total.

In recent years Tim has worked alongside customers, and been involved first hand, as organisations undergo transformation of their IT systems to facilitate collaborative and mobile working – often focused on a move to the cloud. Tim is passionate about helping organisations find the right solution to secure their digital environment. As VP of Sales Tim is tasked with driving sales, channel partnerships and international expansion, furthering Censornet’s goals to lead the charge in the cloud security platform market. 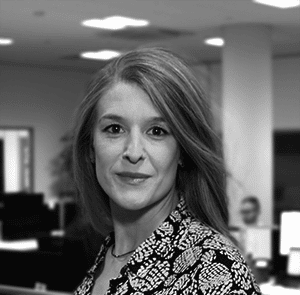 Charlotte Rhodes is an experienced Marketing Director with a background in delivering go-to-market strategies for tech and cyber security businesses with the goal of rapid growth.

She started her career agency-side working in PR and Marketing before moving in-house and establishing the marketing department at Cyber Security company, MWR InfoSecurity. During her time there the company grew aggressively and in 2018 sold to FSecure. Charlie is Vice President of Strategic Alliances and is responsible for Censornet’s OEM, Service Provider and MSP partnerships.

He previously spent 9 years at Zscaler where he was responsible for building their Service Provider Channel, running UK, EMEA & Global Emerging Technology Sales and latterly responsible for Customer Success.

Charlie has 25 years of experience in the information security industry, starting with systems engineering roles at Integralis and Blue Coat where he supported Service Providers. Charlie’s mixture of sales and technical skills, coupled with an in-depth knowledge of Alliances mean he is adept at taking new services to market and supporting partners through launch and rapid growth.

Tim Lloyd has over 15 years of practical and commercial experience in the IT sector, with a particular focus on Internet-related technologies and IP-based networks. In 2001 he founded a company focusing on Linux consultancy and bespoke development which is where the idea of Censornet was first conceived.

In 1998 Tim co-founded Planet Edge Ltd, a specialist Internet solutions provider, where he led a team of developers working on innovative Internet related systems until it was acquired by NASDAQ-listed Internet investment firm CI4NET.COM. Prior to Censornet he was director at GlobalFreeway, Australia’s first national free Internet Service Provider, based in Sydney. 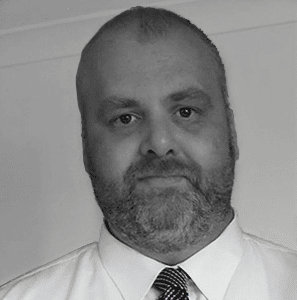 Mick Tait has worked in the Internet industry since 1995, starting his career in technical support with a national ISP, before moving on to development and system administration. Mick has 20 years of experience with Linux system administration as well as Unix and Windows operating systems.

Mick has over 10 years of Java programming experience and has worked on projects including an award-winning e-commerce product, one of the first e-procurement solutions, a secure payment gateway for the Bank of Ireland and various smaller bespoke developments. He has previously worked on projects for PC World, National Air Traffic Services, Dickies Workwear and The Bank of Ireland to name but a few.

We're proud to have some of the most experienced minds in the security and technology space on our board.

Board Team
We use cookies to ensure that we give you the best experience on our website. If you continue to use this site we will assume that you are happy with it.Ok